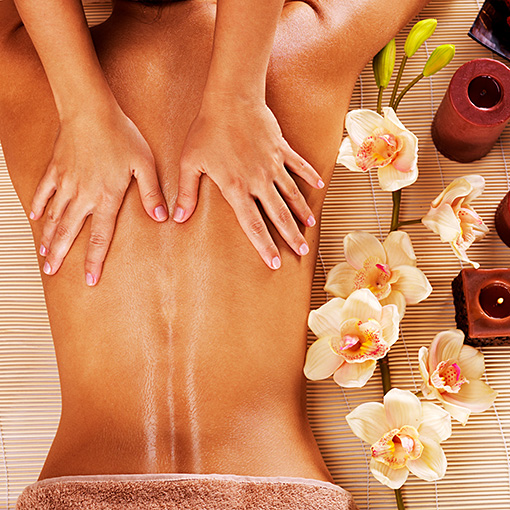 The Swedish Massage, which was conceived by Henri Peter Ling, a Swedish physiologist at the University of Stockholm, was publically introduced in 1812 as a means of improving blood circulation, of relieving muscle stress and pain, of increasing flexibility and of promoting total relaxation of the body and mind. The Swedish Massage was imported into the United States in the 1850s by Charles and George Taylor, two American brothers practicing medicine in New York who opened the first two Swedish clinics in the New World; the first in Boston, Massachusetts and the second in Washington, D. C. 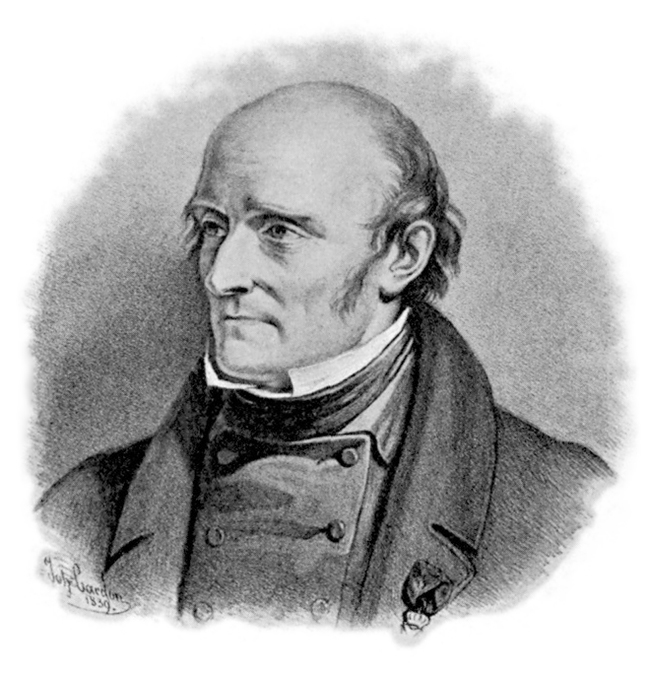 GEORGE H. TAYLOR WAS BORN in Williston, Vermont, on January 4, 1821. Largely self-educated, before he was eighteen he began teaching in the common schools of Williston; and soon he was selected to be the town’s first Superintendent of Schools. Before he had turned twenty-one, though, George Taylor was suffering from various chronic, difficult-to-understand, and evidently impossible-to-treat health problems. So, he began researching the matter for himself. This led to studies at the Medical Department of Harvard and at the New York Medical College, where he graduated in 1852.
Dr. Taylor started his professional career at the New York City Water Cure, 184 12th Street, at the corner of University Place – a hydrotherapy institution. He established his own practice, in or soon after February, 1853; and a few years later, he was joined by his younger brother, Dr. Charles Fayette Taylor.
Early in his career, George H. Taylor encountered a curious belief among people in general, as well as among physicians, that women’s bodies were particularly susceptible to disease. He found no evidence to support this notion; and much of his work was devoted to promoting the health of women, particularly through exercise.
Taylor developed a system of exercise therapy, and later he learned of institutions in Stockholm that used similar methods. This is probably why his brother Charles, very soon after being awarded a degree in medicine in 1856, sailed to England to learn Per Henrik Ling’s system of Swedish movements from Dr. Mathias Roth, the author of the first English book about Swedish massage. In 1858, George traveled to Sweden to observe the Swedish movements firsthand. Once back in New York, he founded the Remedial Hygienic Institute.
Prescribed exercises and massage were at the heart of what became known as the Swedish movement cure. Dr. Taylor invented a mechanical massage device which he introduced in 1864. Later, his clinic at 67 West 38th Street became known as the Improved Movement Cure Institute. We know that, in addition to exercise and massage, it incorporated certain elements of hydrotherapy (water cure). Patients of the Institute were taught about the nature of their illnesses and about their treatment regimen, as well as about the importance of good nutrition.
Dr. Taylor, in addition to his mechanical massage device, invented various types of exercise equipment used to treat specific medical problems. 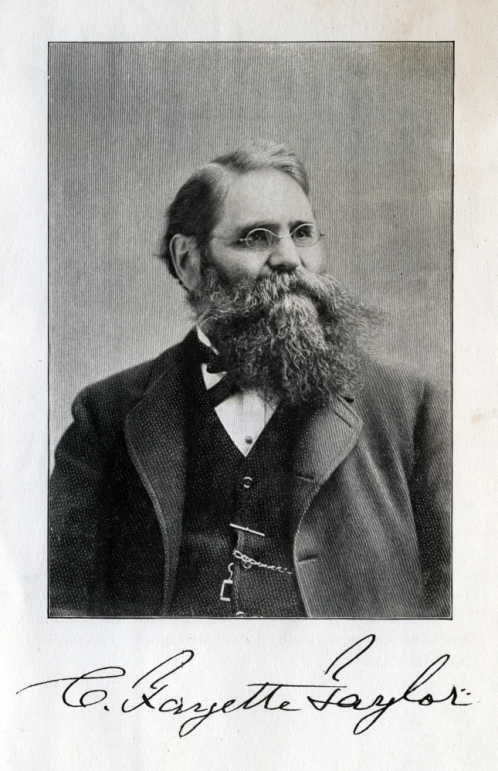 Since its inception in the early part of the 19th century, the Swedish Massage had become one of the most widely used massage techniques in the Western world and it is the basis for a number of other Western massage therapies which include the Sports Massage, the Deep Tissue Massage and the Aromatherapy. To attain its objectives, the Swedish Massage utilizes seven basic therapeutic movements:

• Effleurage. These are long gliding and soothing strokes which are aimed toward the heart while tracing the natural curves of the body. Massage oils are often used to facilitate smooth movement and to warm the muscles.

• Petrissage. These are movements which use strokes that lift, roll or knead soft body tissues. This process draws blood into the area and helps relax tense muscles and fascia as well as the rest of the body.

• Pinpoint Pressure. These movements are directed toward points that are knotted or hardened and painful to the touch. Pressure is directed to these points in order to break them down and release the muscle.

• Deep Friction. These are very small circular movements which press slightly below the surface of the skin and onto the muscle beneath it. These strokes relax muscles which contracted and tensed due to overuse or as a result of emotional stress at their deeper levels.

• Skin Rolling. This movement involves pinching a fold of skin and moving it forward in a rolling motion. This process lifts skin off its connective tissues to promote better blood circulation for the improvement of skin tone.

• Tapotement. This movement requires rhythmical tapping with cupped hands or with hands set in the karate-chop position. This practice awakens the body into vitality and the tingling sensation of energy and health.

• Finger Brushing. This movement is usually performed at the closing of the Swedish Massage treatment session as fingertips are lightly brushing against the surface of the skin to relax the stimulated muscles while calming the nervous system.

The most outstanding health benefits of the Swedish massage are in: 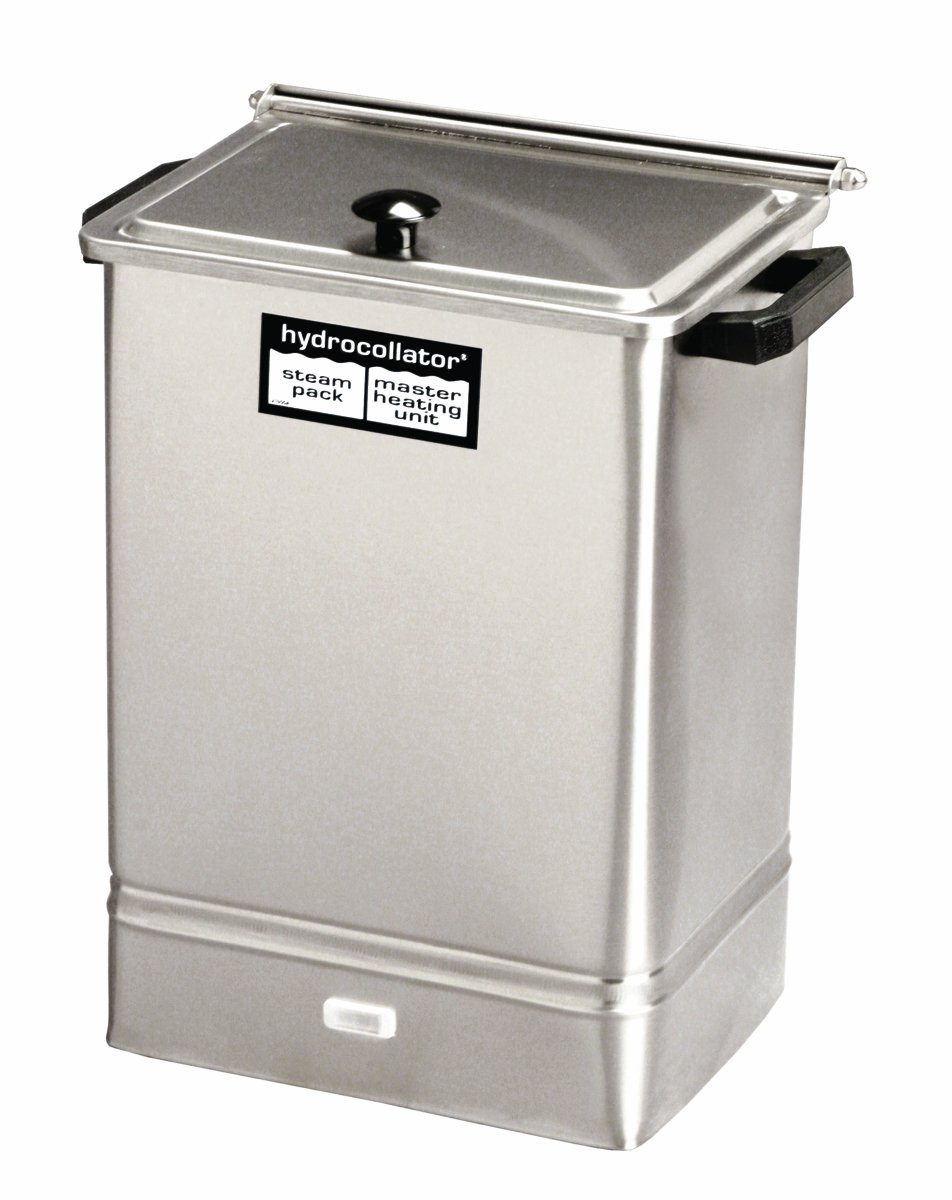 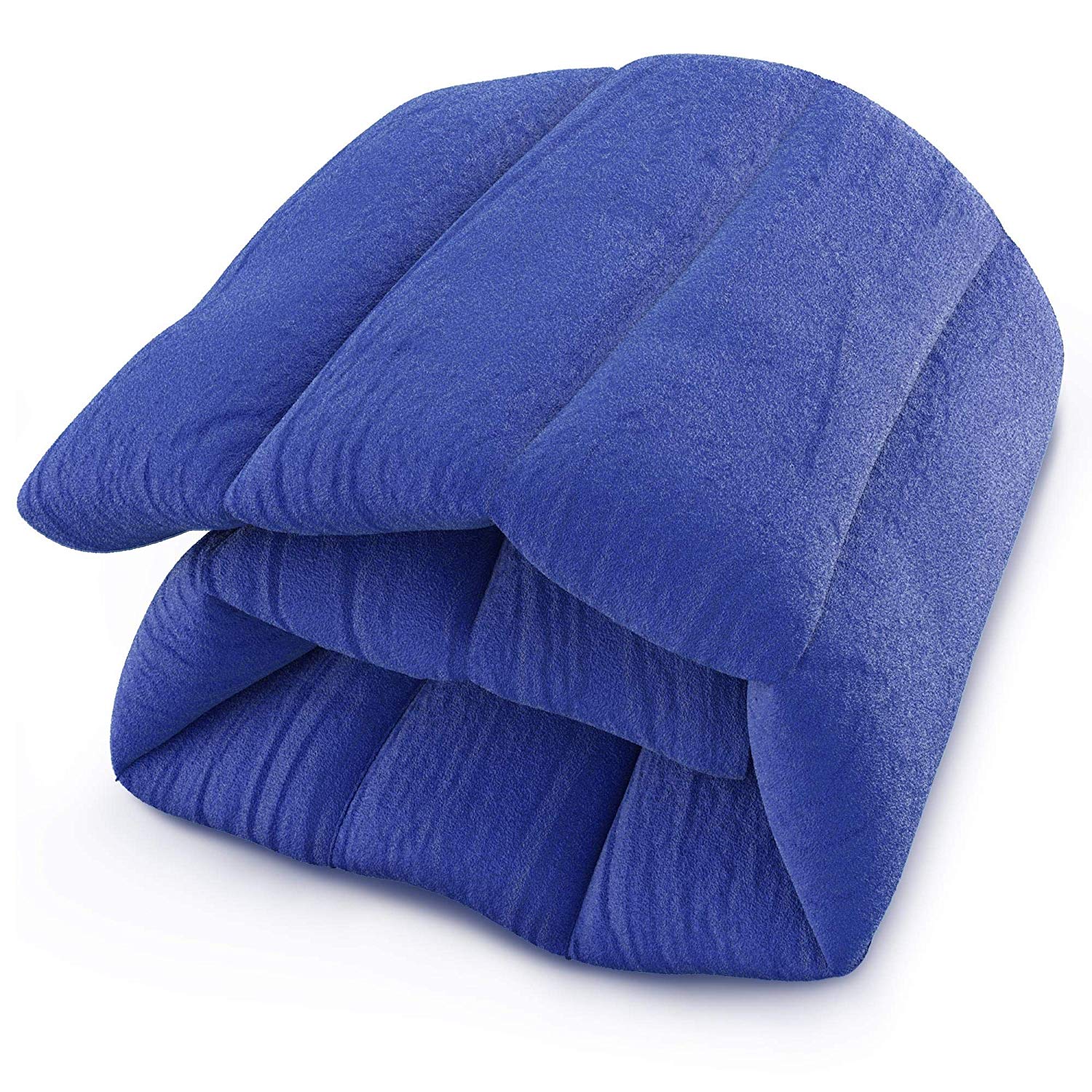 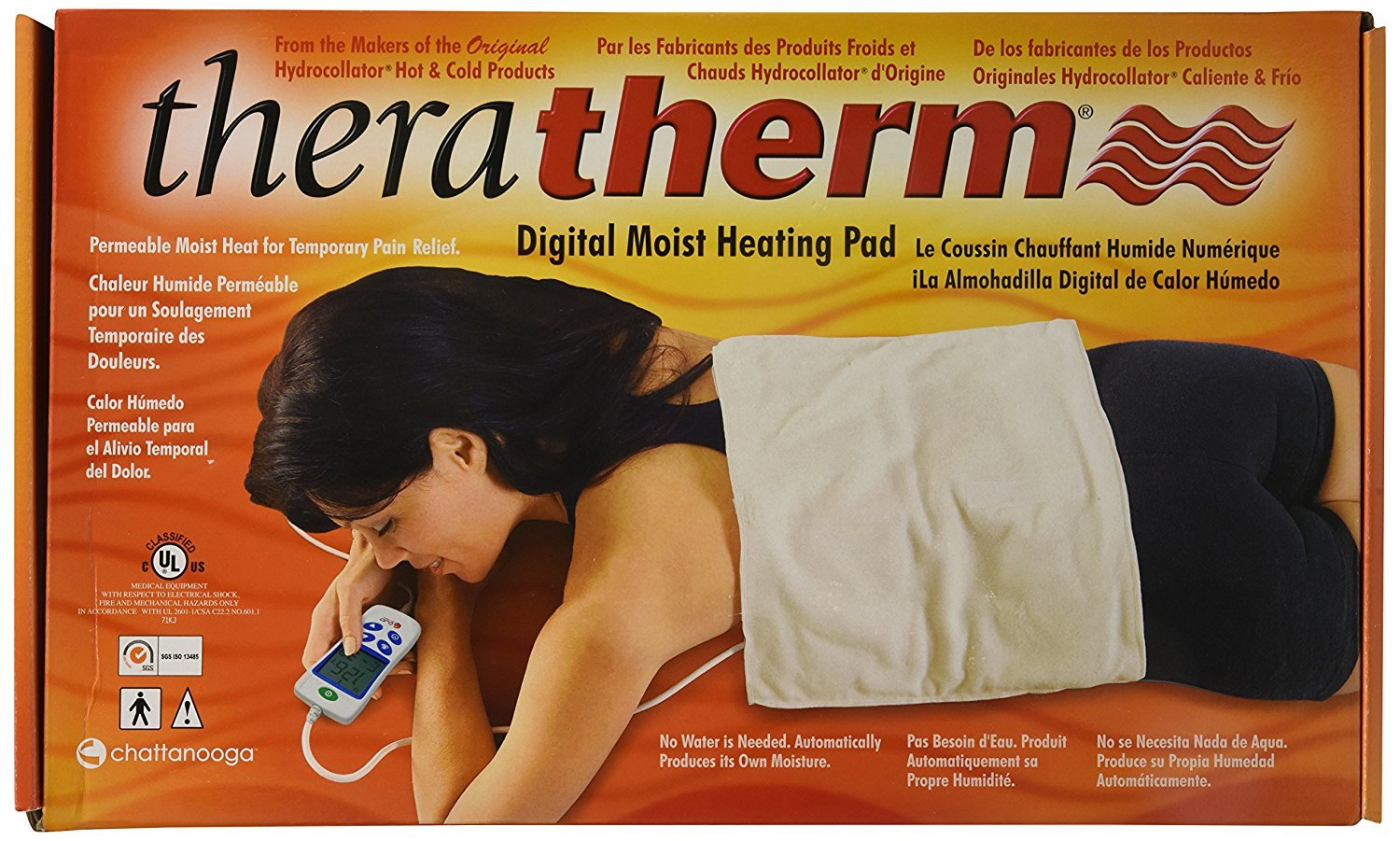 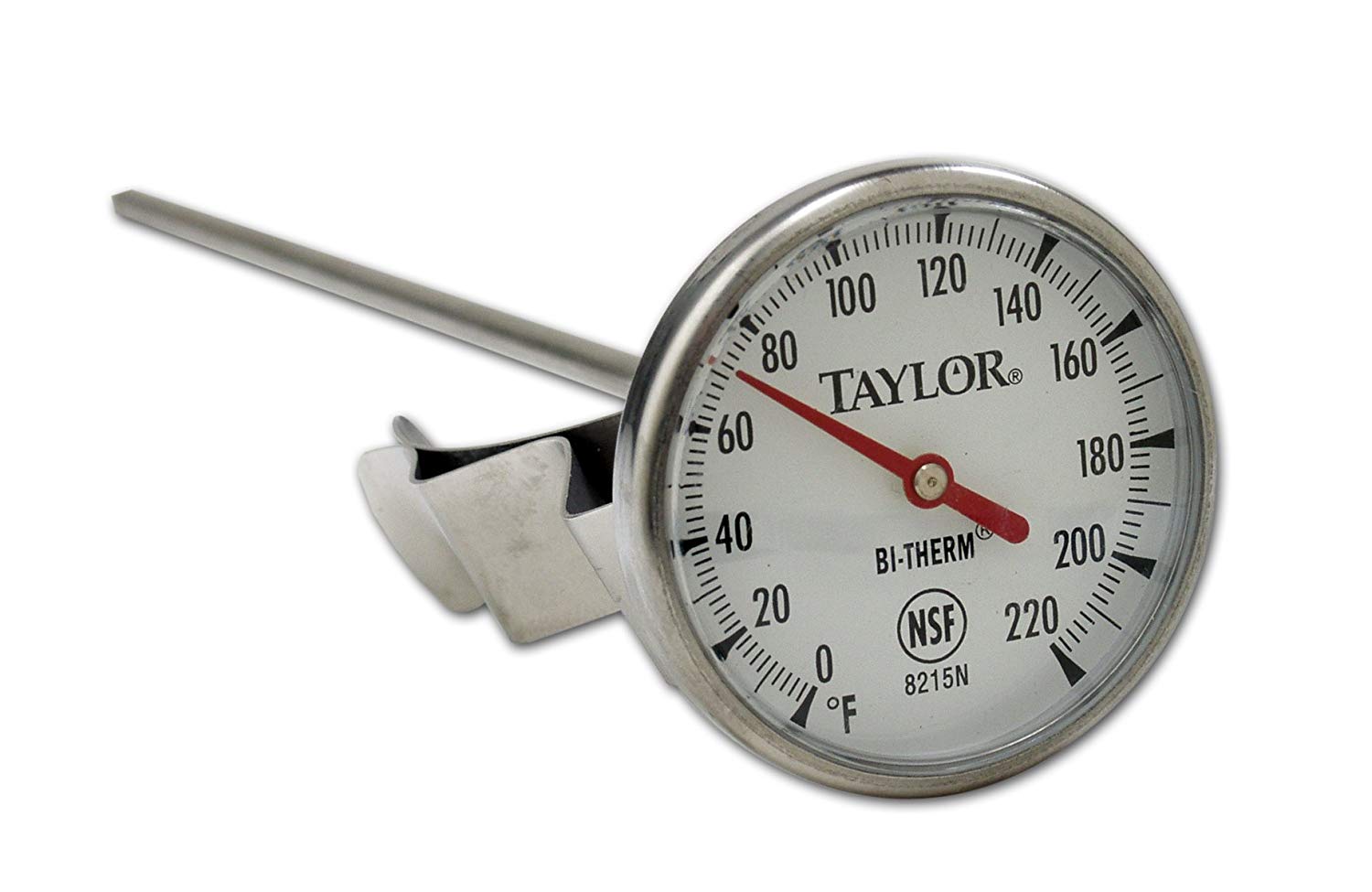 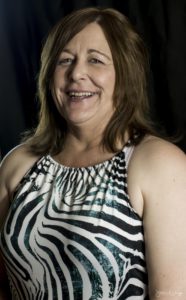