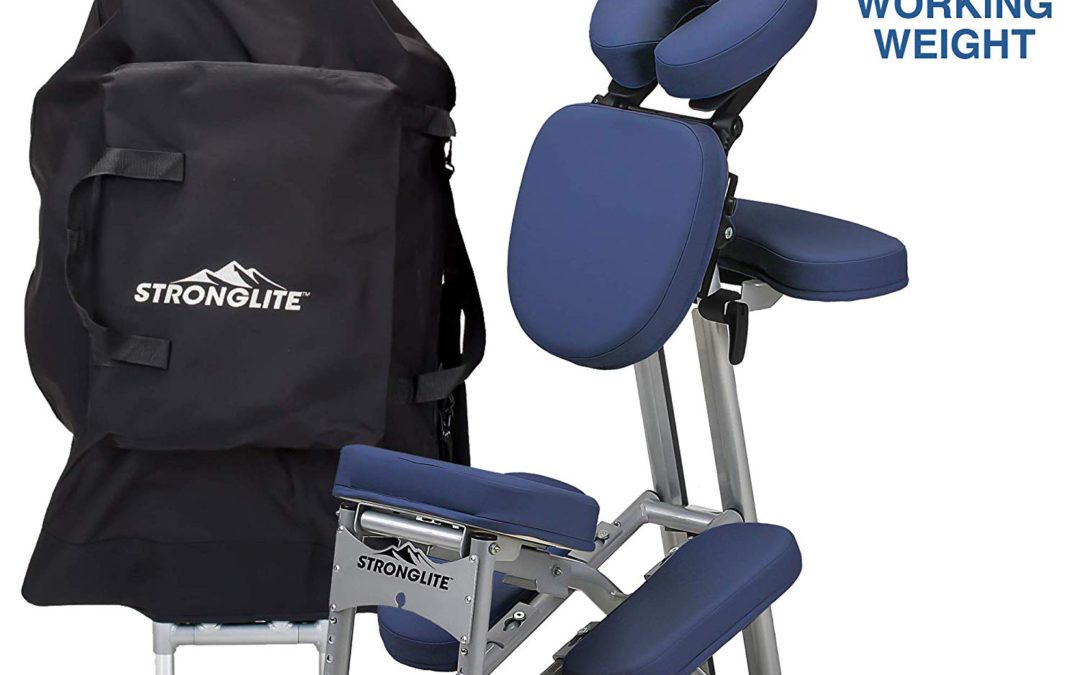 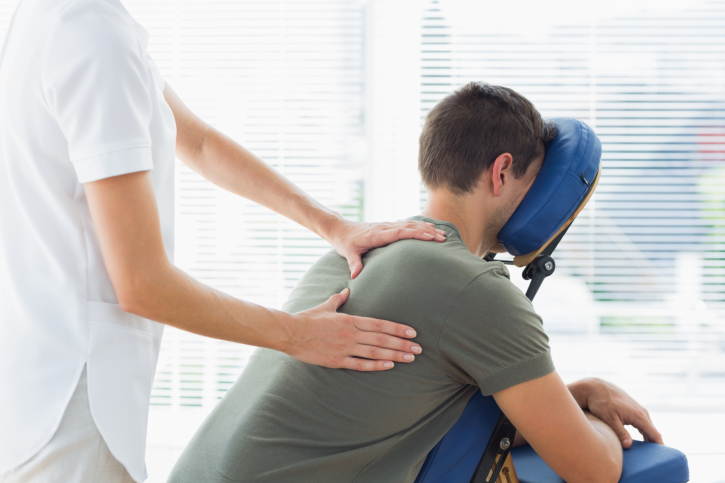 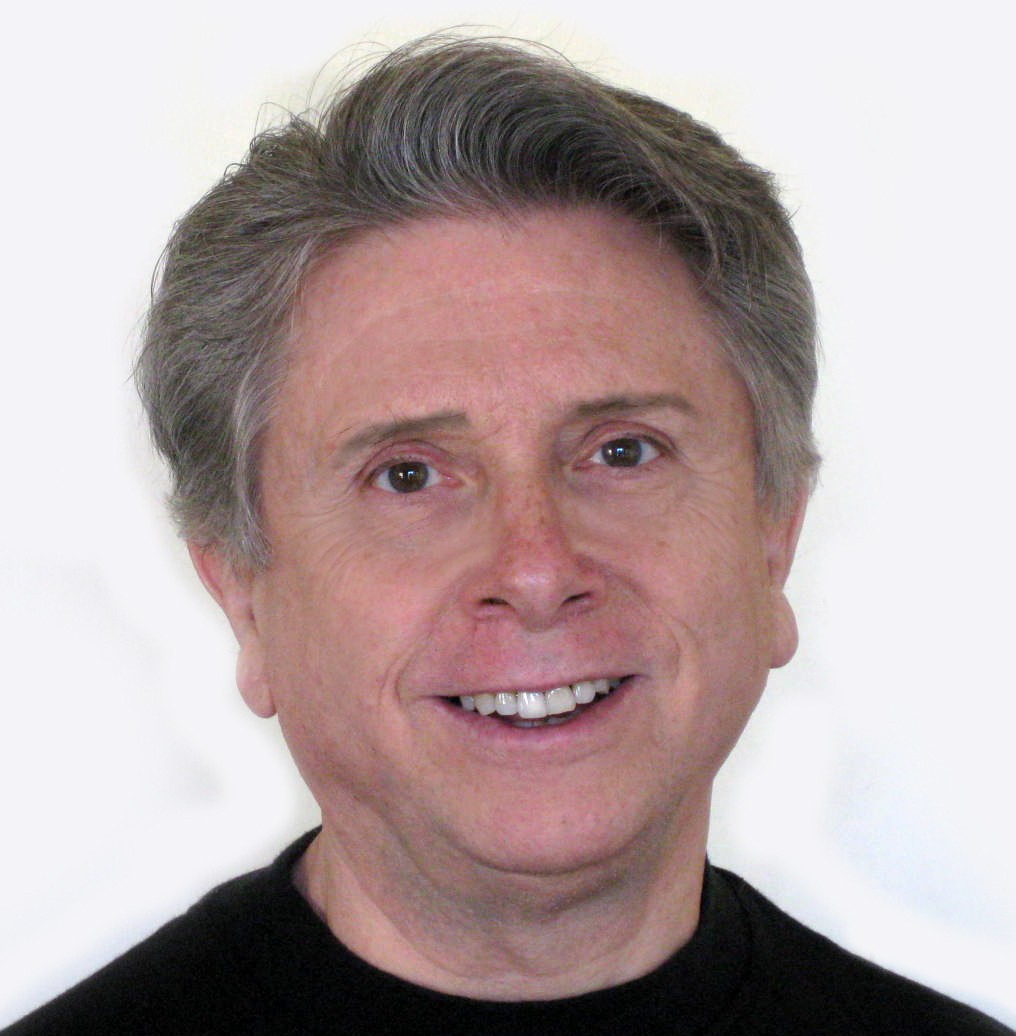 Nowadays, chair massages are readily available in shopping malls, airport terminals, independent shops, franchises, hotel lounges, hospitals, gyms, spas, bus depots, train stations, supermarkets, community centers, eateries (particularly the new-age cafés), convention centers, beauty salons, barbershops, medical and dental offices, university campuses, corporate workplaces and even at street corners, public parks and city square throughout the United States, Europe and the United Kingdom. The Chair massage is estimated to be the fastest-growing and most popular form of skilled touch, as professional massages are performed on the otherwise touch-deprived masses. It is David Palmer’s greatest dream to see young children performing shoulder rubs among family members and friends as part of their regular daily routine; and expressed in his own words, “When we reach that point I will know that we have arrived at our goal of a world whe